George started his legal career as a judge’s clerk of the High Court of South Africa where he was admitted as an Advocate in 1999. On being admitted to the bar in British Columbia, he has appeared in leading cases in various tribunals and arbitrations in Canada and abroad, the Tax Court, the Federal Court, right up to the British Columbia Court of Appeal, and the Federal Court of Appeal. George is conversant in Afrikaans and Greek. George volunteers with Access Pro Bono Society of BC.

Who’s Who Legal – Canada 2021 has recognized George as a national leader in the commercial litigation category. 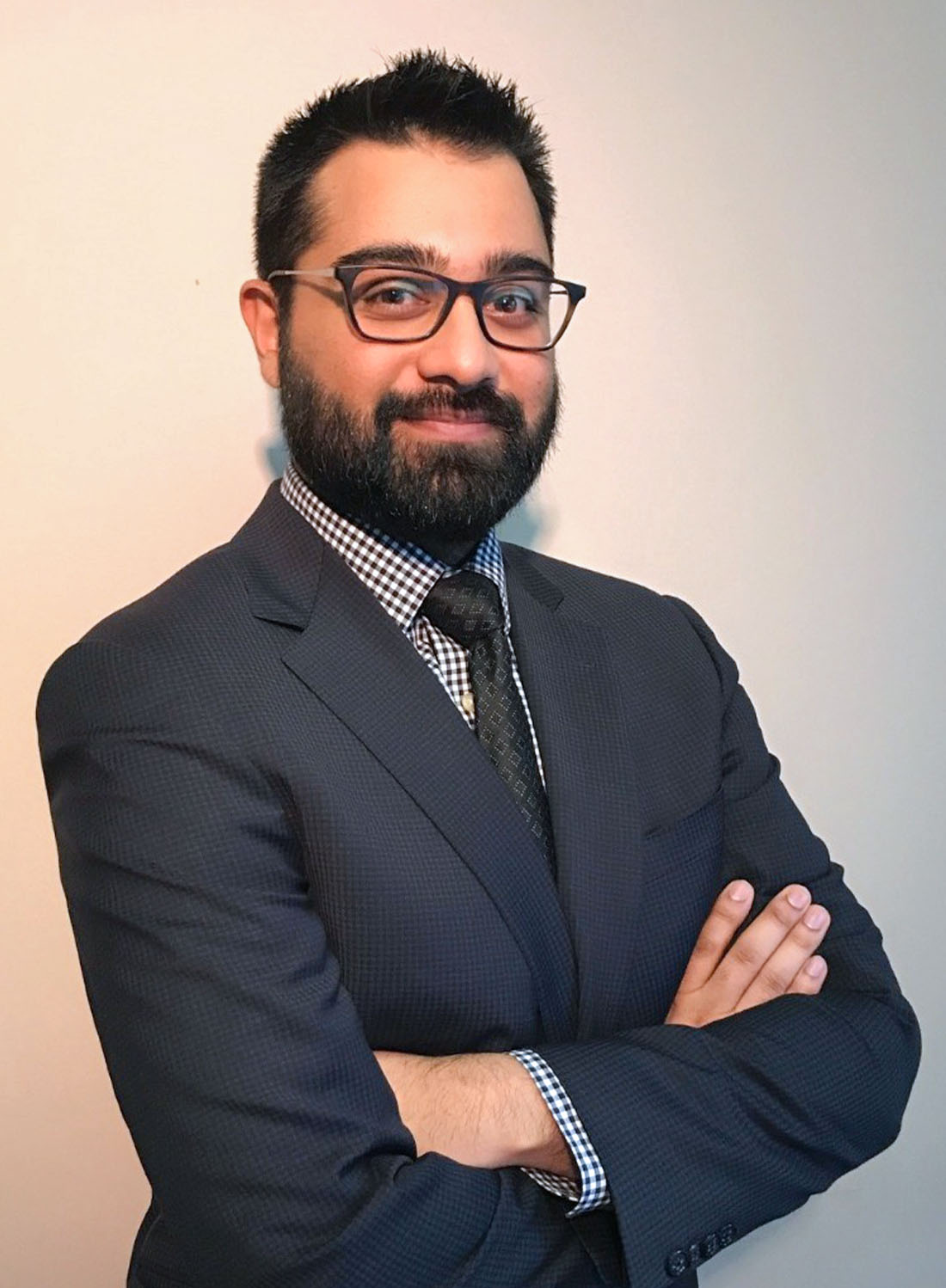 Amrit grew up in Abbotsford and completed his Juris Doctor (J.D.) at the University of Manitoba, in 2014. Upon graduation, Amrit practiced with one of the busiest criminal litigation law firms in the City of Winnipeg, gaining valuable litigation experience. While practicing law in Manitoba, Amrit appeared and represented clients at the Manitoba Provincial Court, Queens Bench/Supreme Court and the Court of Appeal.

In late 2017 Amrit retuned to British Columbia with his wife, and joined DG Barristers in early 2018. Since joining DG Barristers, Amrit has been involved in several Family Law and Civil Litigation cases currently underway at both the Supreme Court of British Columbia, and the BC Court of Appeal.

Amrit’s many years of legal practice, in multiple areas of law, makes him an especially valuable asset to his clients and the firm.​ 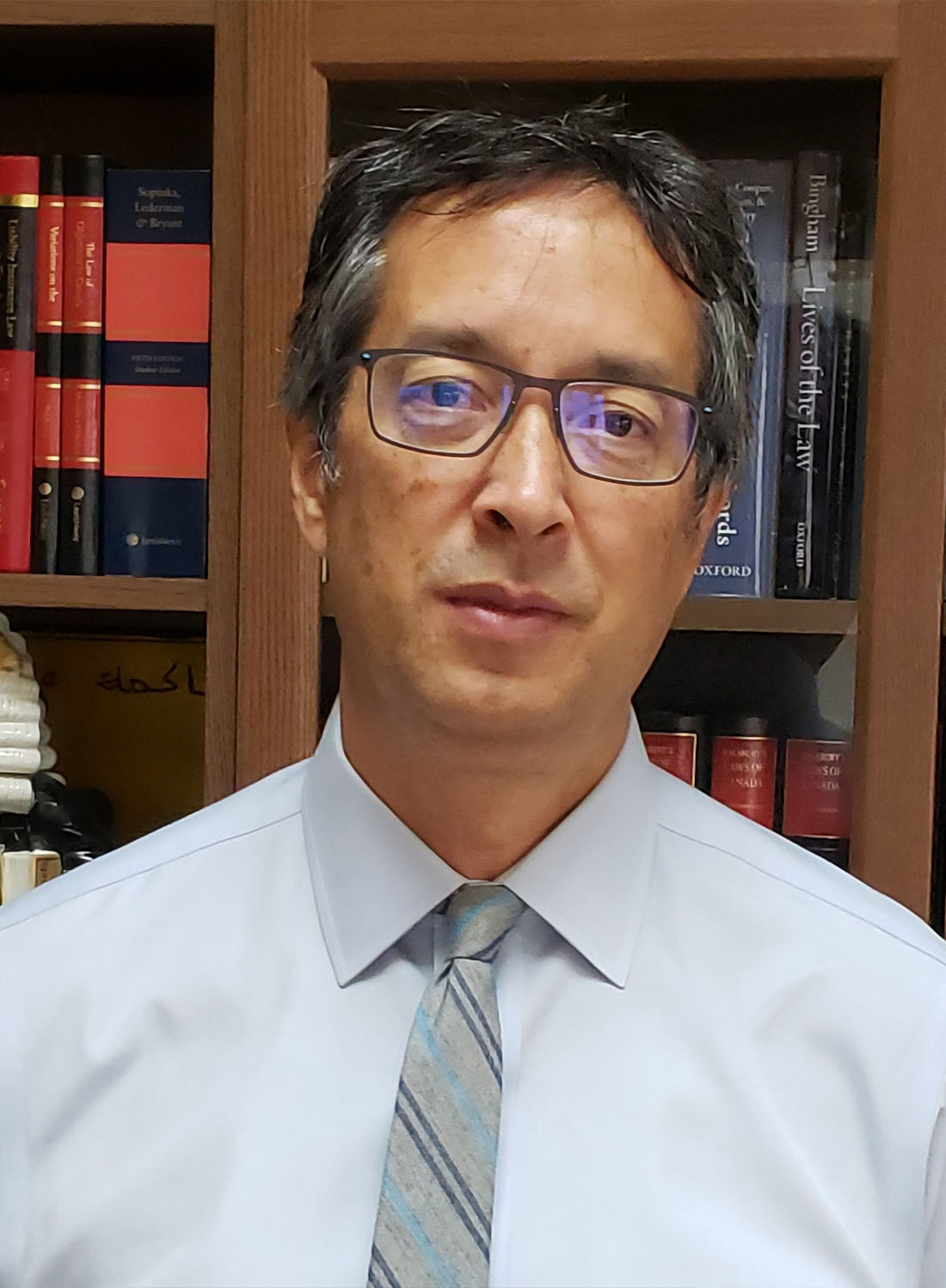 Tom is a trial and appellate lawyer engaged in complex criminal matters including; homicide, serious crime, cyber-crime, extradition, fraud/securities, and administrative proceedings, with a subspecialty in technology and privacy law. He has appeared before all B.C. Courts and the Supreme Court of Canada. Additionally, he served as in house counsel, as a Vice President for British Telecom, out of the UK and globally, where he had responsibility for managing technology related legal issues, including leading some of the largest technology related contract negotiations in the global technology space in the past two decades. He has also consulted for a number of global Fortune 2000 companies. He tends to work on complex cases and issues. He is also the author of a chapter on technology contracts in a bestselling book in the technology space. 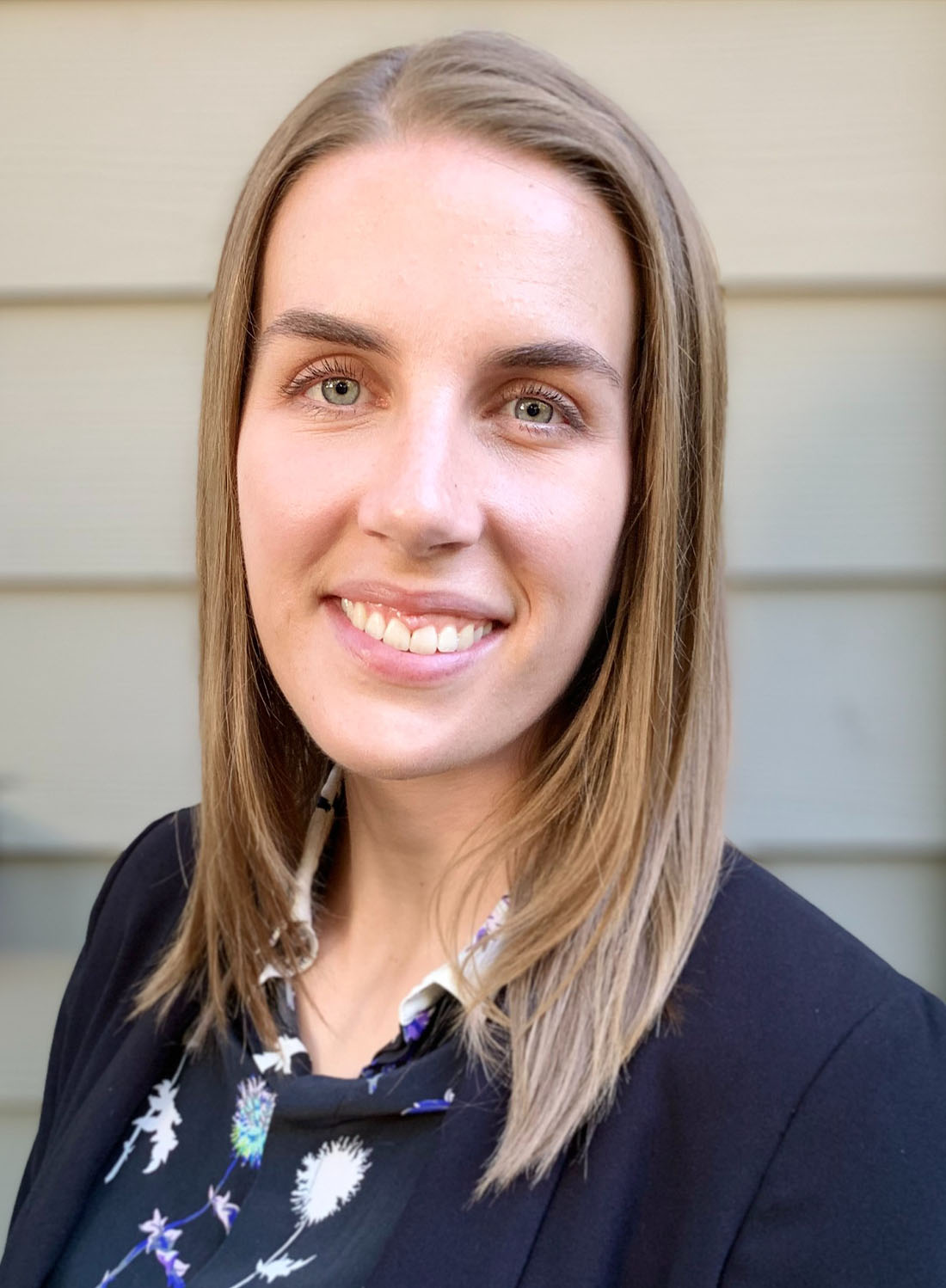 Kate grew up in Vancouver and obtained her J.D. from the University of Saskatchewan in 2019. She was called to the Bar in British Columbia in May 2020 and practices mainly in the area of criminal law, with a focus on appellate work. She also has experience in civil litigation, administrative law, and extradition law. Kate is currently involved in multiple complex criminal appeals at the BC Court of Appeal, and trial work at the BC Supreme Court level. Kate also belongs to the Criminal Defence Advocacy Society. 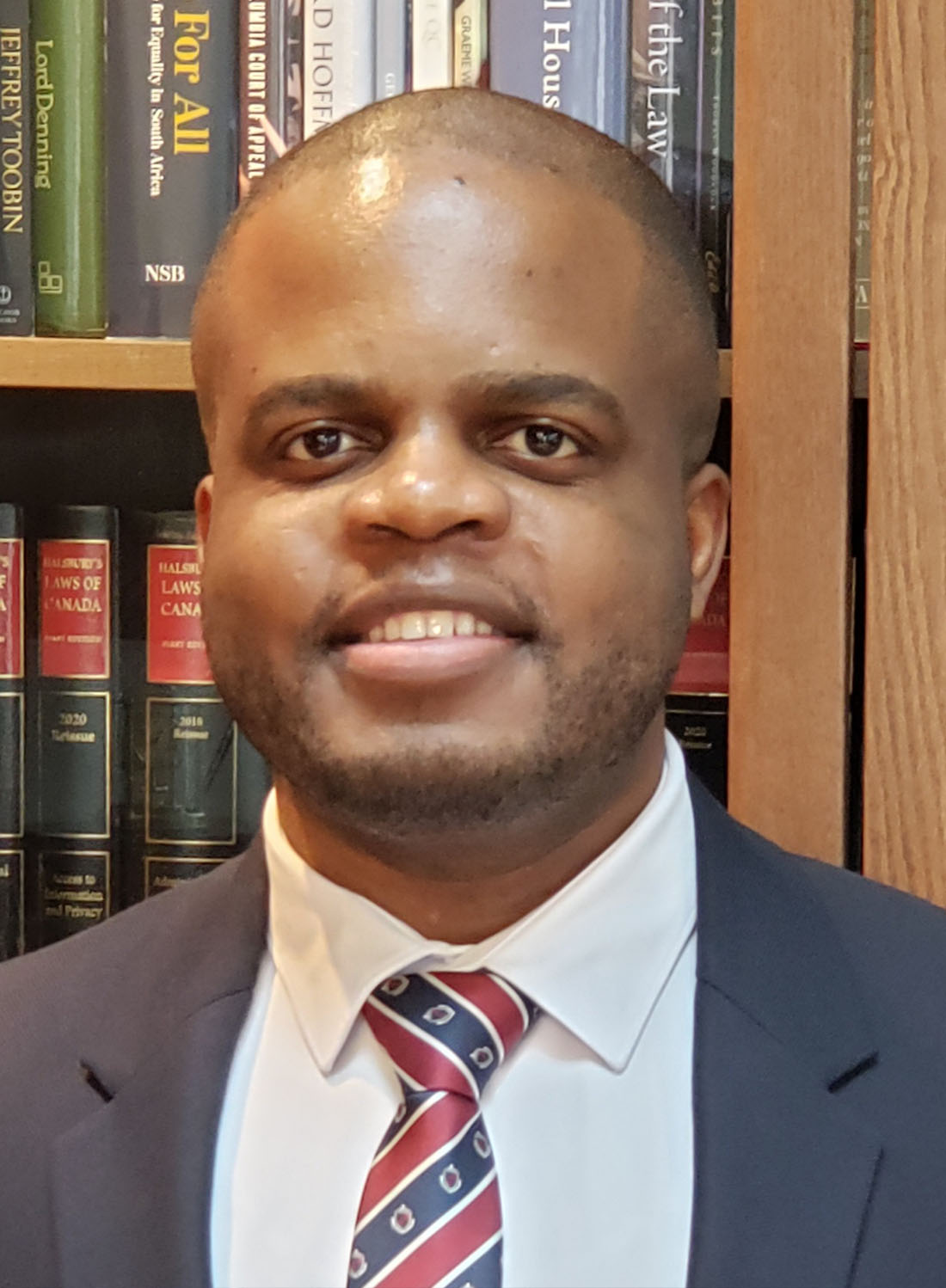 Israel is an articled Student. He obtained his LL.B from the University of Johannesburg in 2015. During law school, Israel volunteered at the Law School Clinic, serving the poor and indigent community through the provision of free legal services. He immigrated to Canada in 2016 and the National Committee of Accreditation awarded him a Certificate of Accreditation in 2020. Israel is also fluent in French.